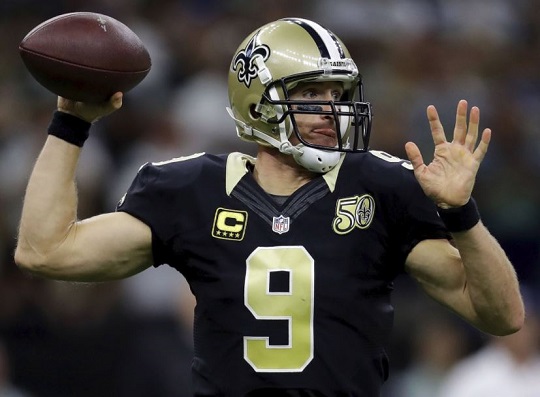 The veteran signal caller already boasts a pile of Saints and NFL passing records, this season becoming the fifth quarterback ever to throw for 400 touchdowns with a single franchise and his 225 touchdowns are the most by a passer in one stadium. 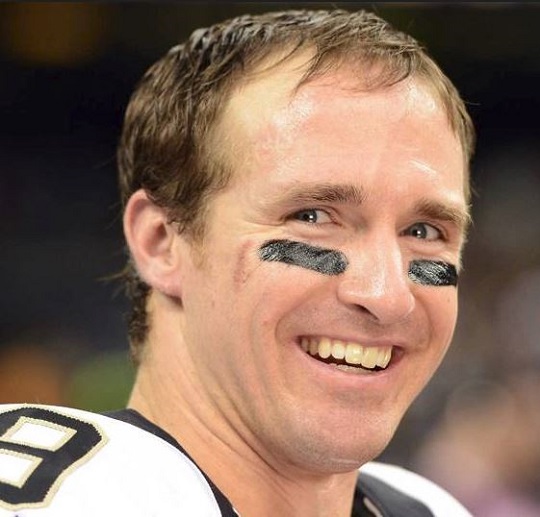 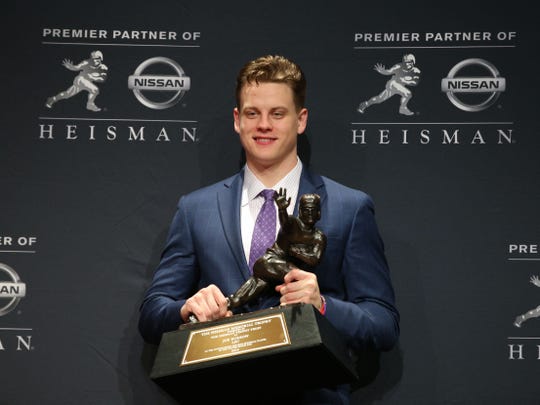