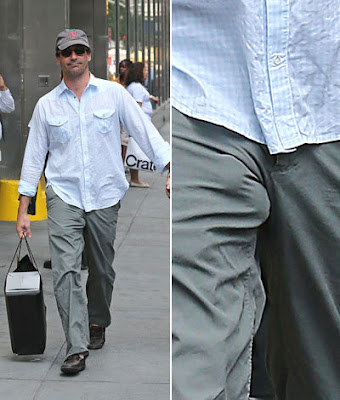 In case you didn’t know, Jon Hamm has a very large penis, and it is proving troublesome for AMC.

The actor is known for his love of free-balling, and well, it is proving a major distraction on the Mad Men set.

“This season takes place in the 1960s, where the pants are very tight and leave little to the imagination,” a source later high-fived by Hamm told the New York Daily News. “Jon’s impressive anatomy is so distracting that they politely insisted on underwear.”

Apparently, this has been an issue behind the scenes for a while now – according to an insider, during the first two seasons, AMC’s marketing team had to utilize Photoshop on a few promotional shots to make Hamm’s “impressive anatomy” less visible. 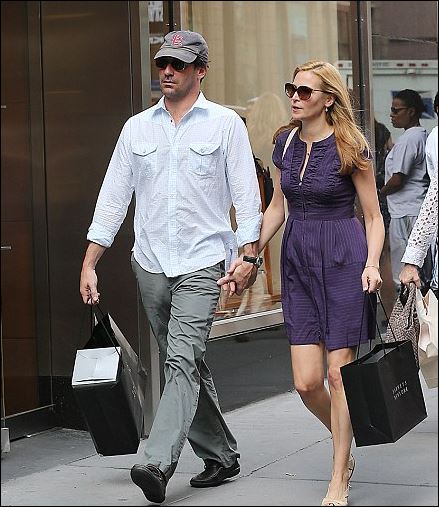 The insider went on, “Imagine how distracting that would be on the side of a bus or building. Everyone was concerned about too much Christina Hendricks boob, but it’s Jon that has the most to show. It’s a good problem to have.”

“His privates are the inside joke… [he] knows what he’s got.”

Hamm’s rep calls these claims outrageous, telling the Daily News, “It is ridiculous and not really funny at all. I’d appreciate you taking the high road and not resorting to something childish like this that’s been blogged about 1,000 times.”

Regardless, we all know that Jon Hamm is hung.

From: http://socialitelife.com
Posted by Blog By - VJ Brendan Thompson at 2:47 PM 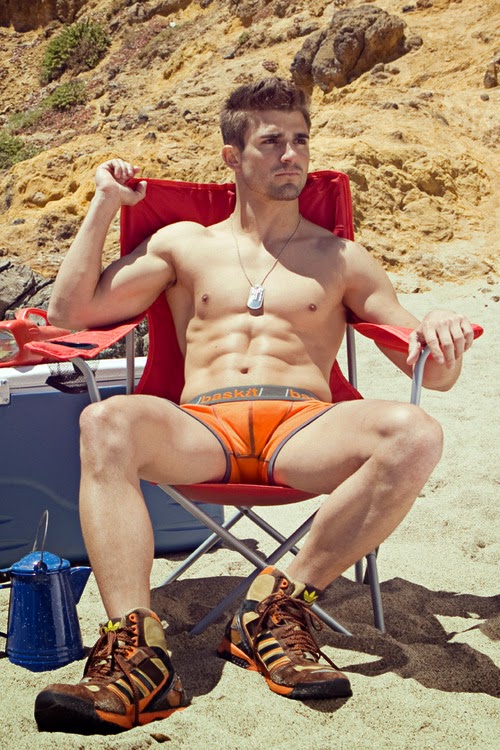